Book by Jo Masteroff.
Music by Jerry Bock.
Lyrics by Sheldon Harnick
Based on plays by Miklos Laszlo. 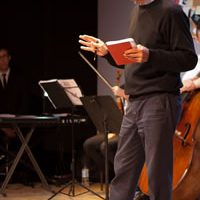 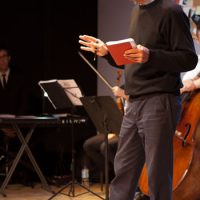 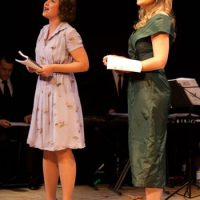 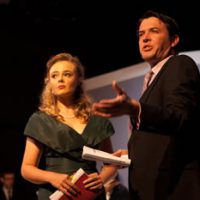 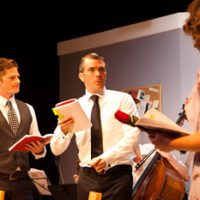 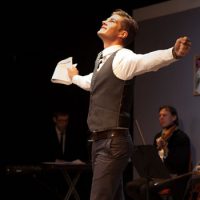 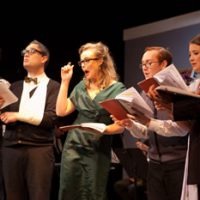 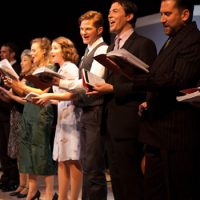