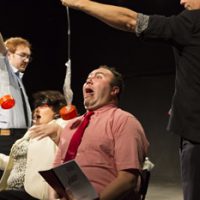 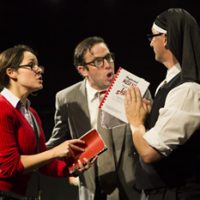 << She Loves Me
Variations the Musical >>
BOOK NOW