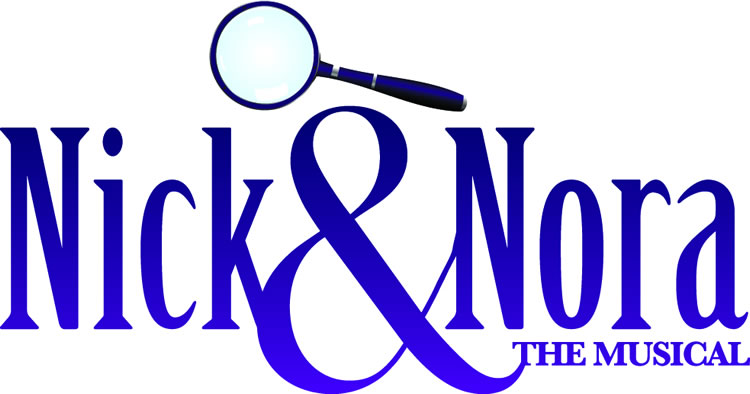 Based on characters created by Dashiell Hammett in his novel The Thin Man
Original Broadway production, directed by Arthur Laurents opened on December 8, 1991 at the Marquis Theatre. It ran for 71 previews and nine performances.

By special arrangement with WME Entertainment 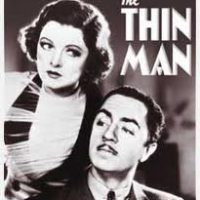 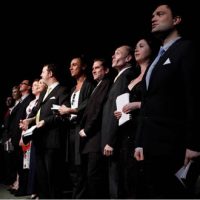 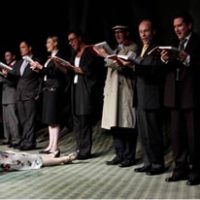 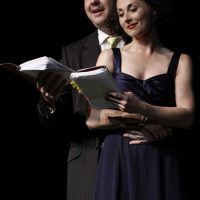 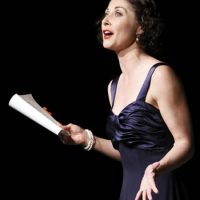 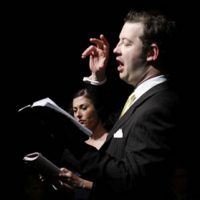 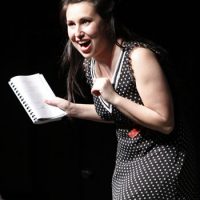 << My Favourite Year
On the Twentieth Century >>
BOOK NOW