“Based on the Motion Picture, “MY FAVORITE YEAR”, Courtesy of Turner Entertainment Co., Screenplay by Norman Steinberg and Dennis Palumbo, Story by Dennis Palumbo” 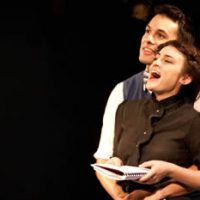 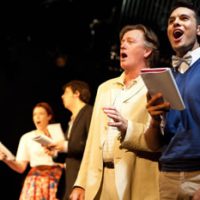 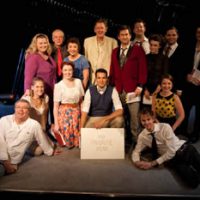