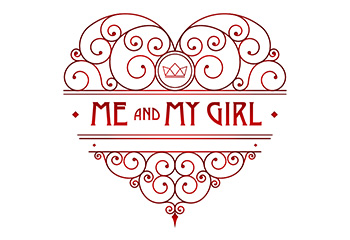 Winner of two Olivier Wards and three Tony’s, Me And My Girl is set the late 1930s and tells the story of an unapologetically unrefined cockney gentleman named Bill Snibson, who learns that he is the 14th heir to the Earl of Hareford. Featuring the popular musical numbers Lambeth Walk, Leaning on Lamppost and Me & My Girl. 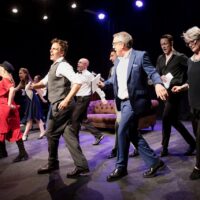 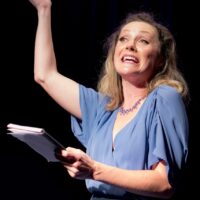 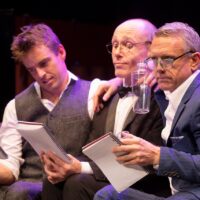 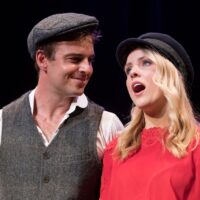 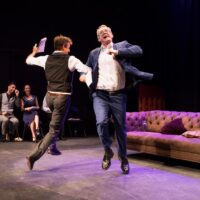 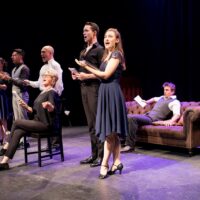