Based on the novel by Patrick Denis and the Play AUNTIE MAME by Lawrence and Lee.
Mame is presented by permission of ORiGin Theatrical on behalf of Tams-Witmark Music Library, Inc.

Neglected Musicals will present MAME at Hayes Theatre Co from Wednesday 5 July. Directed by Richard Carroll, this 1966 Broadway hit will be the first time the musical has been performed on a professional stage in Sydney since 1968. With hit songs My Best Girl, It’s Today and Mame the week of presentations will star Virginia Gay as MAME.

Established in 2010, Neglected Musicals presents musical theatre that has never or rarely been seen in Australia. Presented with scripts in hand, and with piano accompaniment after only a day’s rehearsal.

Mame is a musical with the book by Jerome Lawrence and Robert Edwin Lee and music and lyrics by Jerry Herman. Based on the 1955 novel Auntie Mame by Patrick Dennis and a 1956 Broadway play, by Lawrence and Lee, that starred Rosalind Russell. Set in New York City and spanning the Great Depression and World War II, it focuses on eccentric bohemian Mame Dennis, whose famous motto is “Life is a banquet and most poor sons of bitches are starving to death.” Her fabulous life with her wealthy friends is interrupted when the young son of her late brother arrives to live with her. 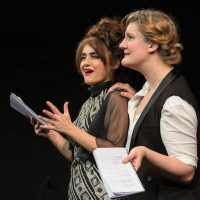 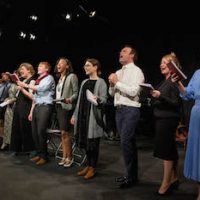 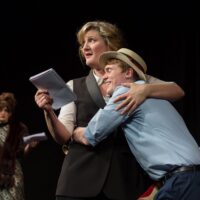 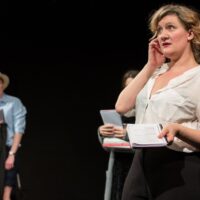 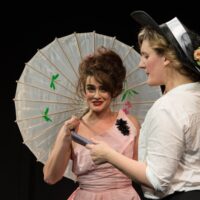 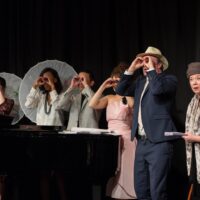 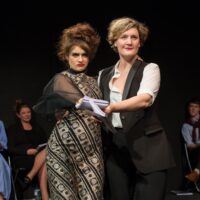 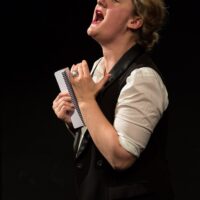