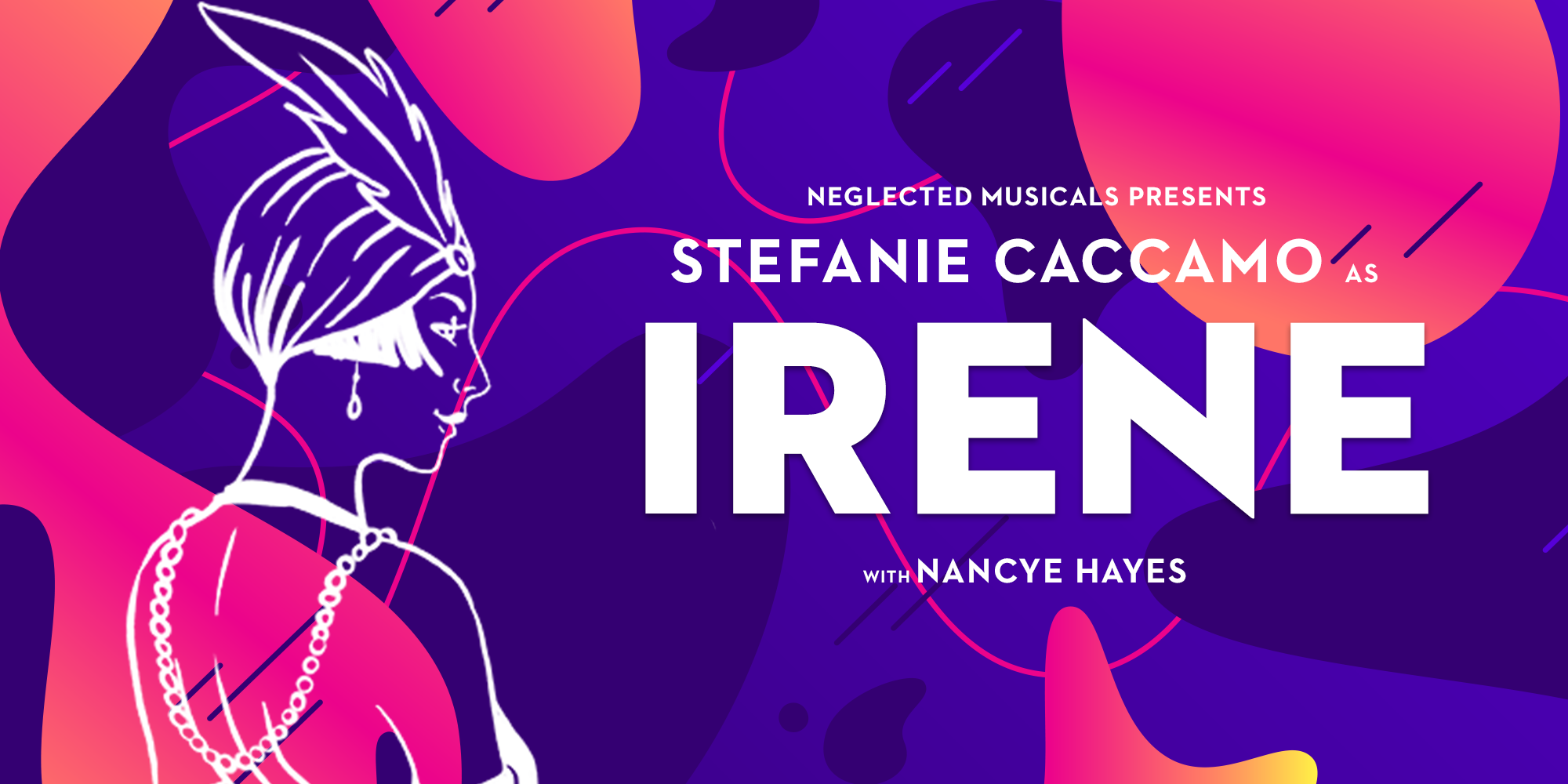 Celebrating its 10th year, Neglected Musicals will present IRENE starring Stefanie Caccamo and Nancye Hayes. This presentation will be directed by Shaun Rennie. IRENE was a smash hit on Broadway in 1919; it was revived in the 1970s starring Debbie Reynolds and, in Australia, Julie Anthony.

Featuring the songs I’m Always Chasing Rainbows, Alice Blue Gown and You Made Me Love You, IRENE focuses on an immigrant shop assistant, Irene O’Dare, who is introduced to Long Island’s high society when she is hired by one of its leading grande dames to help redecorate her home.

Stefanie Caccamo returns to Neglected Musicals after her lead turn as Eve Harrington in Applause and having recently starred as The Girl in ONCE and Chrissy in HAIR. Nancye Hayes who played Jane in the JC Williamsons production in 1975 will play Mrs O’Dare

“Irene” is presented by permission of ORiGiN™ Theatrical On behalf of Tams-Witmark Music Library, Inc. 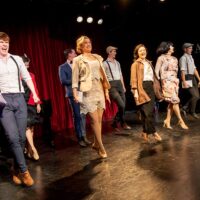 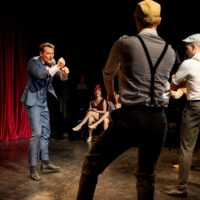 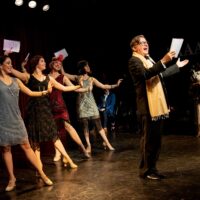 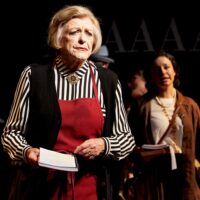 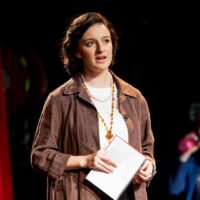