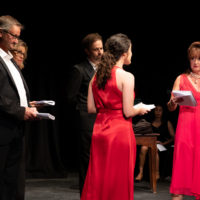 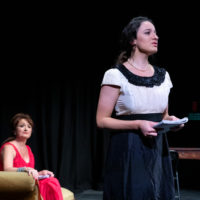 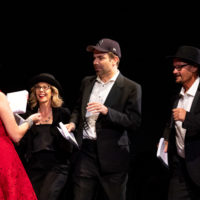 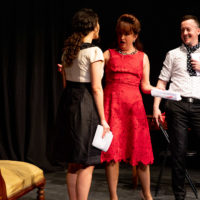 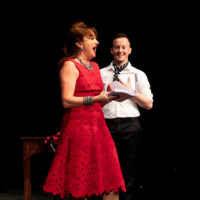 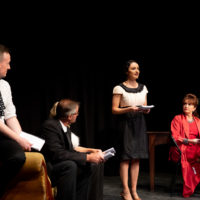 << Meet Me in St Louis
The Sentimental Bloke >>
BOOK NOW