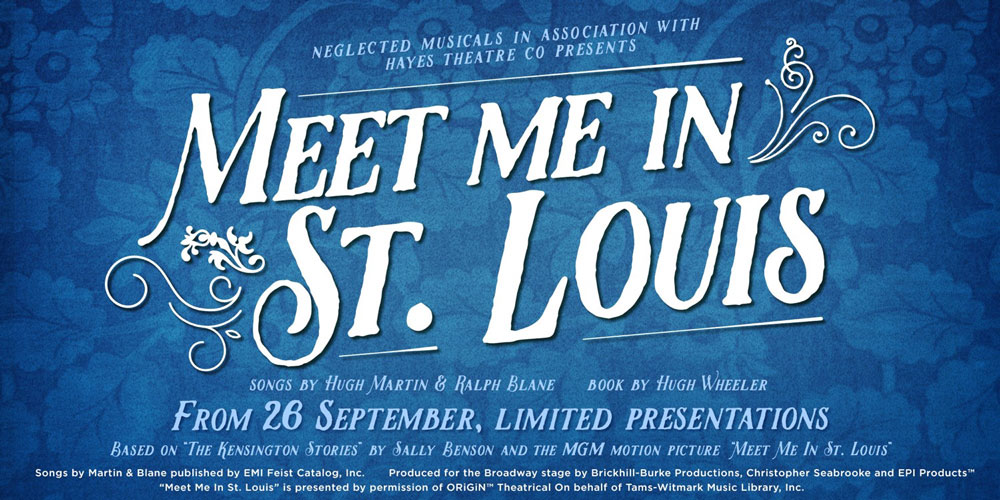 Based on the heartwarming MGM film, MEET ME IN ST. LOUIS is a rare treasure in the musical theatre; a wholesome and delightful portrait of a turn-of-the-century American family. It is the summer of 1903, and the Smith family eagerly anticipates the opening of the 1904 World’s Fair. Over the course of a year, the family’s mutual respect, tempered with good-natured humour, helps them through romance, opportunity, and heartbreaks.

Memorable musical numbers include “Have Yourself a Merry Little Christmas,” “The Boy Next Door,” “The Trolley Song,” and “Whenever I’m with You. 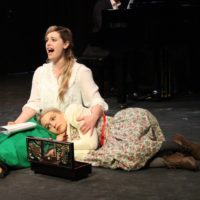 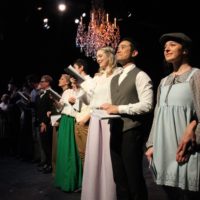 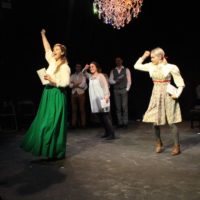