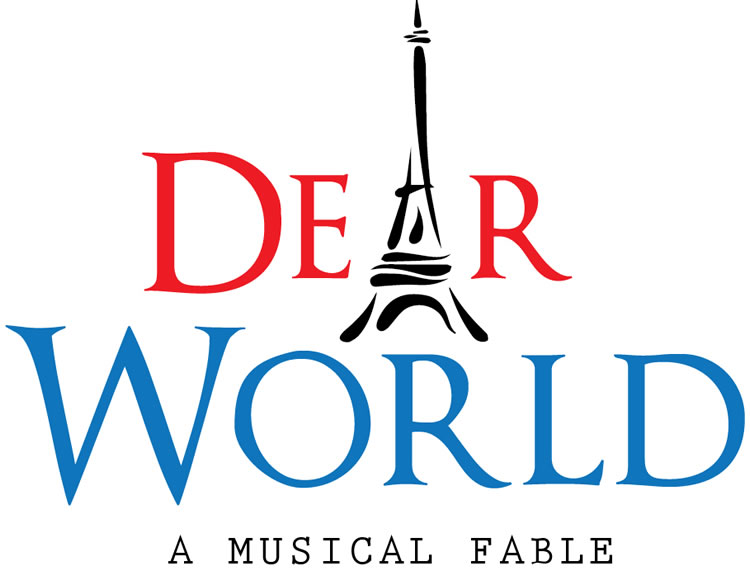 Based on “The Madwoman of Chaillot’ by Jean Giraudoux
As adapted by Maurice Valency
New Version by David Thompson
Broadway production produced by Alexander H. Cohen
Directed for the Broadway stage by Joe Layton
Presented by Neglected Musicals Pty Ltd
By Arrangement with Tams – Witmark Music Library Inc 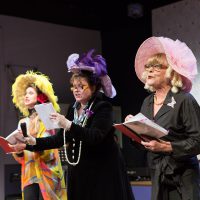 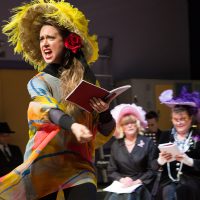 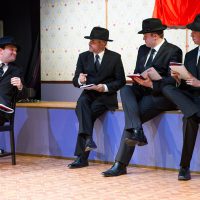 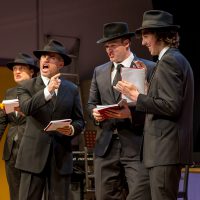 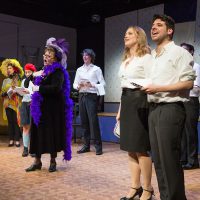 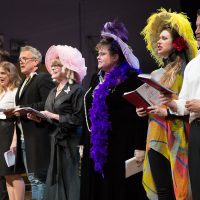 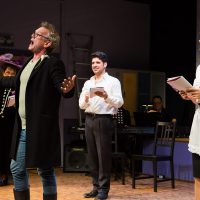 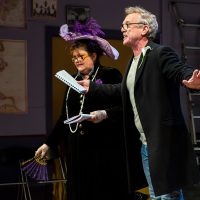 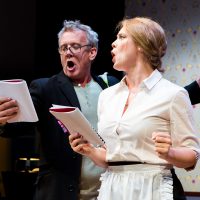 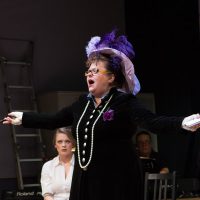