This musical had two presentation on Monday the 6th of October, 2014 at Hayes Theatre Co by arrangement with Tams-Witmark Music Library Pty Ltd. 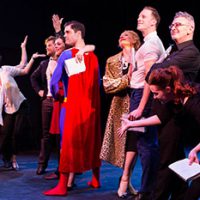 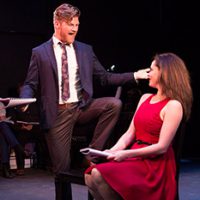 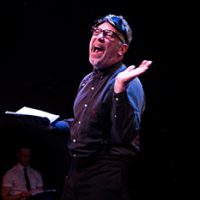 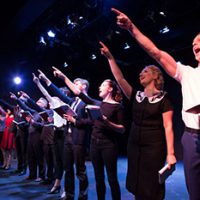