Adapted by Ronald Hanmer and Phil Park
From the stage play by Charles K.Freeman
After the Warner Bros. Film
Written by James O’Hanlon
By arrangement with Jospeh Weinberger LTD
Presented by Neglected Musicals Pty Ltd
By Arrangement with Hal Leonard Australia

Based on the 1953 film of the same name the premiere run of Calamity Jane opened in Fort Worth, Texas on 27 May, 1961. Warner Bros considered mounting a Broadway production at the time, and many others have since then however Calamity Jane has never made it to Broadway stages.

This musical Western is adapted from the celebrated stage-play and film. ‘Calam’ dresses like a man, totes a gun and drives the Deadwood City stagecoach. Well-meaning, but disaster-prone, she tries to help the local saloon proprietor out of a jam by promising to fetch a music-hall star from Chicago. A hilarious comedy, it nevertheless has many tender moments and some very famous numbers. 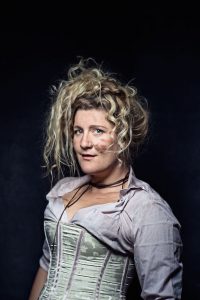 Neglected Musicals will present the musical classic CALAMITY JANE at Hayes Theatre Co from Wednesday 3 August. Directed by Richard Carroll, the Doris Day movie musical with legendary songs like Secret Love, The Black Hills of Dakota and The Deadwood Stage will star Virginia Gay as Calamity.

Neglected Musicals presents musical theatre that has never or rarely been seen in Australia. Presented with scripts in hand, and with piano accompaniment after only a day’s rehearsal. 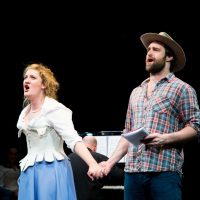 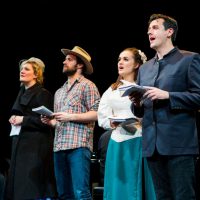 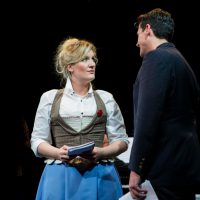 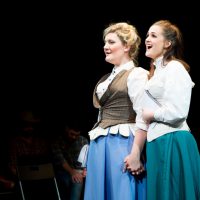 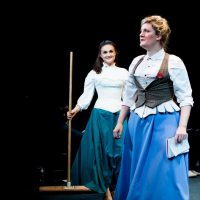 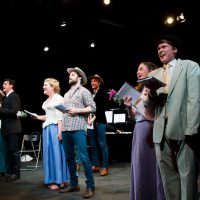 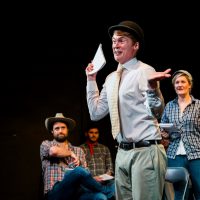 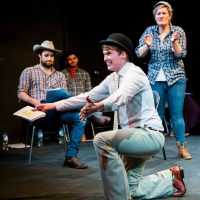