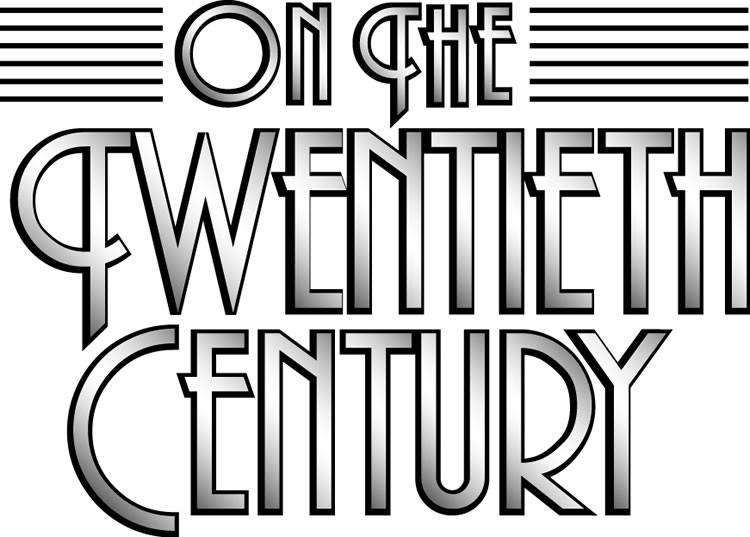 Book and Lyrics by Betty Comden and Adolph Green.
Music by Cy Coleman

Based on plays by Ben Hecht, Charles MacArthur, and Bruce Millholland. Opened on Broadway in 1978 directed by Harold Prince ran for 11 previews and 449 performances.

This musical had two presentations on Monday 5 March 2012 at the Darlinghurst Theatre
By arrangement with Origin Theatrical on behalf of Samuel French Inc. 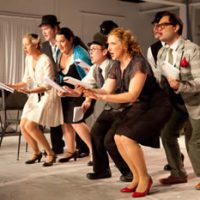 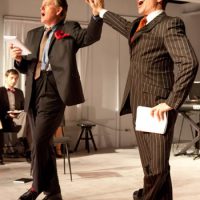 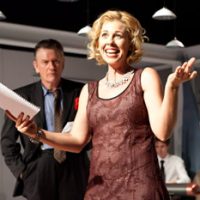 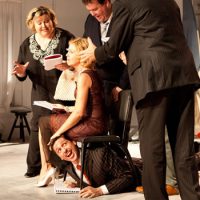