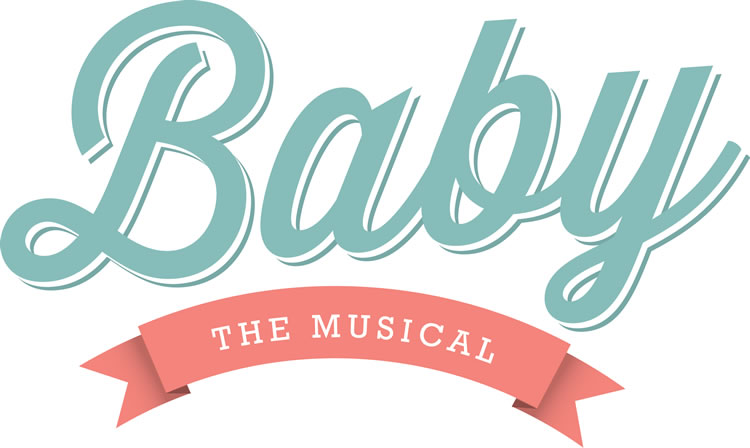 Based on a story developed with Susan Yankowitz
Originally Directed on Broadway by Richard Maltby Jr
Produced on Broadway by James B Freydberg and Ivan Bloch
Kenneth John Productions Inc., Suzanne J Schwartz
In association with Manuscript Productions
Presented by Neglected Musicals Pty Ltd
By Arrangement with Hal Leonard Australia

Baby the Musical had four presentations 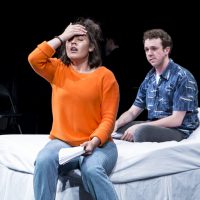 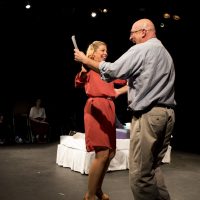 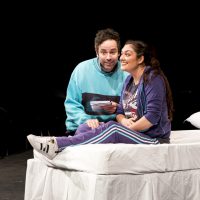 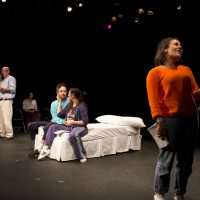 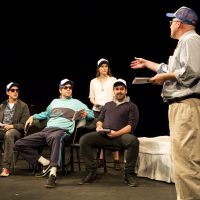